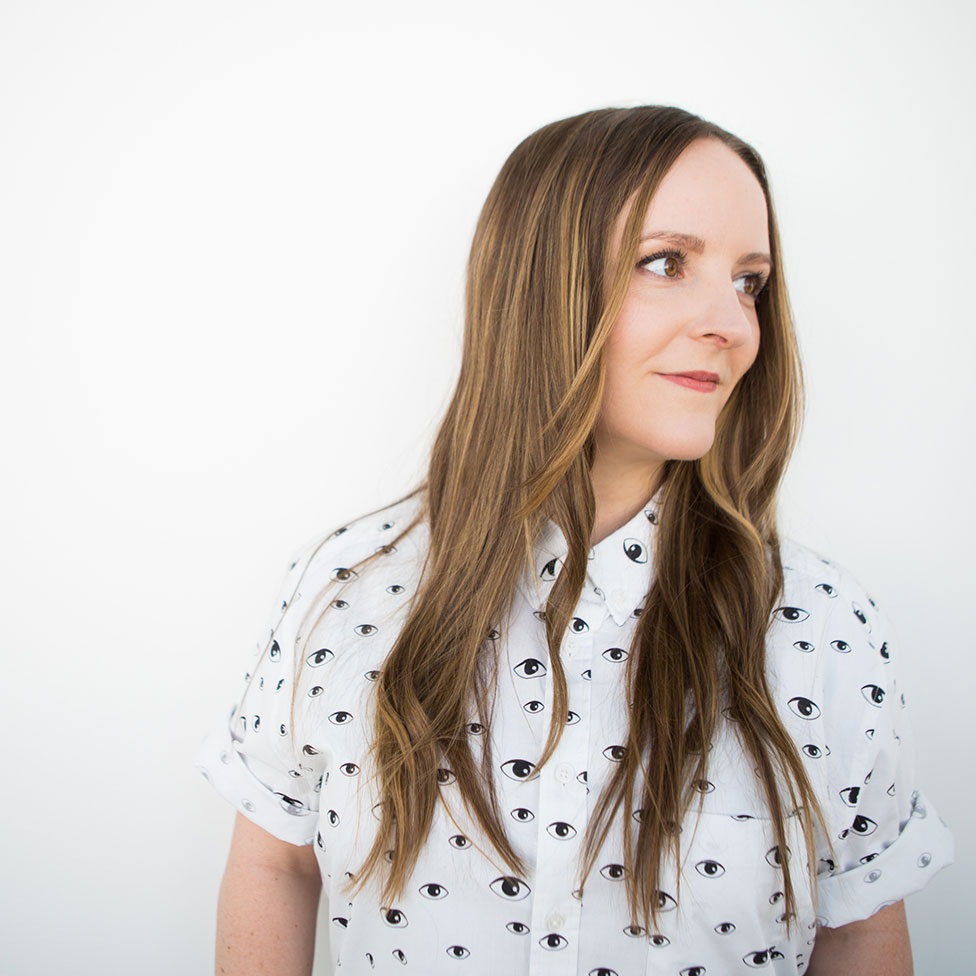 Eva Verity is a creative producer and facilitator who has led artistic projects and programs with local communities (children, youth, refugees and senior citizens) in more than 30 cities in Canada, the US, UK, Australia, Asia, and Europe. She is currently leading Public Engagement for Esker Foundation contemporary art gallery in Calgary, where she is also developing new youth programming. From 2008-2019, she worked in a variety of capacities with Toronto-based performance company Mammalian Diving Reflex, including co-leading the organization as Director of Creative Production from 2013-2018. Eva has volunteered with SummerWorks Performance Festival, Myseum, ImagineNATIVE Film + Media Arts Festival and the Art Gallery of Ontario. She is the creator of the intergenerational podcast series Strange and Familiar and Wisdoms and her illustrations have appeared in Broken Pencil Magazine, at the AGO as part of Mammalian’s artist residency, in the production Promises to a Divided City presented by The Theatre Centre and at YYZ Artists’ Outlet as part of A Survival Guide to the City. She holds a Master’s degree in Art History from York University.