part of the Provocation Series at the 2019 IGNITE! Festival 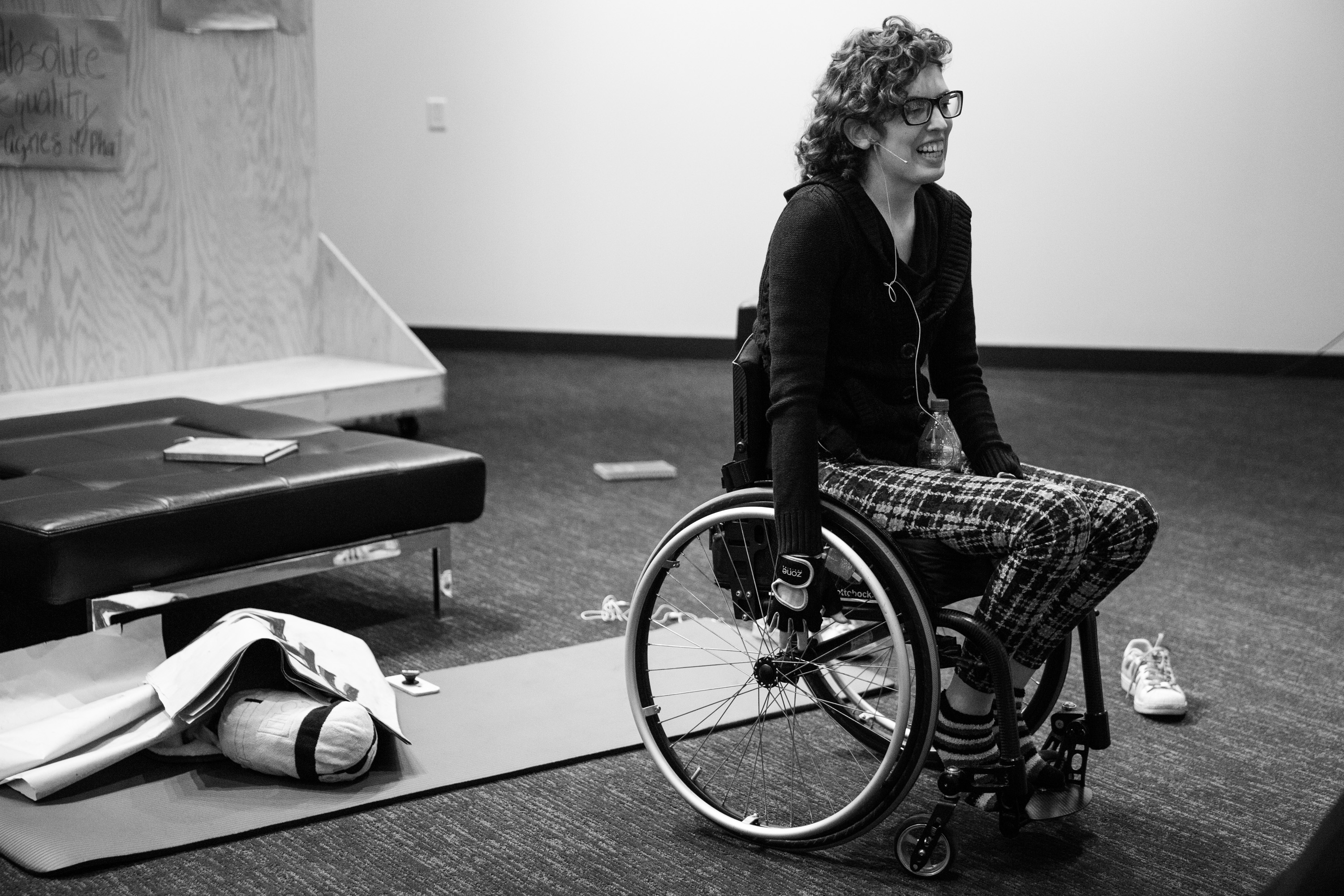 part of the Provocation Series at Sage Theatre’s 2019 IGNITE! Festival of Emerging Artists

Around 100 years ago, Nellie McClung joined other Manitoban Women in a Mock Parliament asking the question “should men vote?” Most Albertans and other Canadians know Nellie McClung from after she moved to Alberta and became one of the “famous 5”, the women who challenged the idea that women were not considered persons under the law.

Having experienced a different side of this legacy, a young Manitoban questions the common narrative and wonders why the rights of so many marginalized women are still sacrificed in order to promote it.  After moving to Alberta in hopes of being able to further pursue advocacy work, they find themselves being held back by supposed allies and a legacy nearly a hundred years in the making.

The Provocation Series is hosted by: 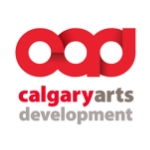 Provocation Series 2019 For Love Sake Ghost: Return to Mourning Nobody The You Are Not Alone Monologues Artist Biographies

The Provocation Series will be performed in Moh’kins’tsis, the Niitsitapi (Blackfoot) name for the place we now call Calgary, located in the Treaty 7 region and the traditional territories of the Blackfoot Confederacy (including the Siksika, Piikani and Kainai First Nations), the Tsuut’ina First Nation, and the Stoney Nakoda (including the Chiniki, Bearspaw and Wesley First Nations). The City of Calgary is also home to Métis Nation of Alberta, Region III. We’re grateful to the past, present and future stewards of this land. 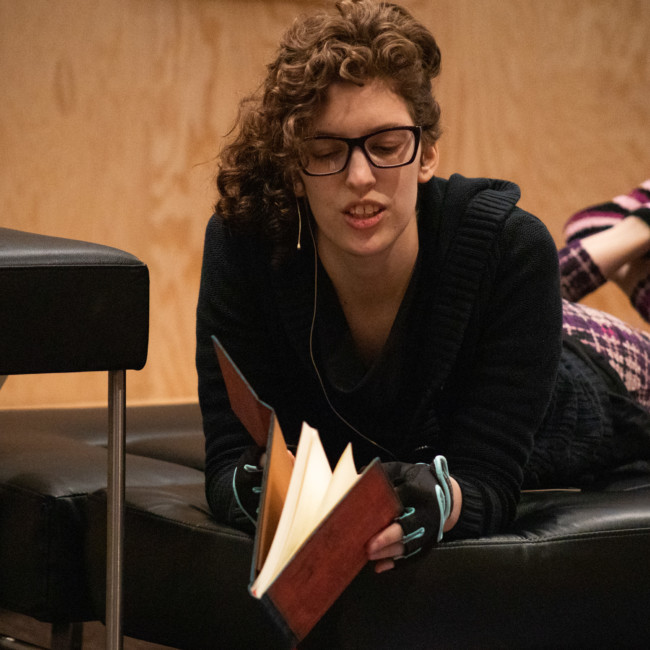 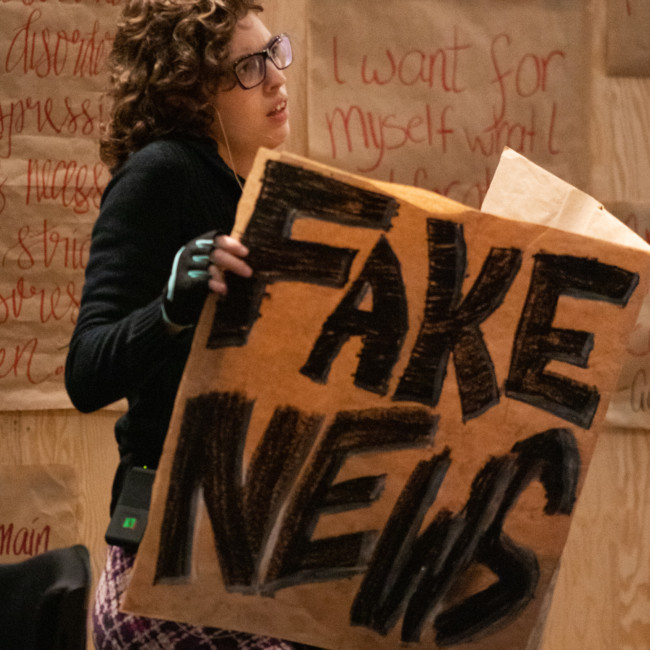